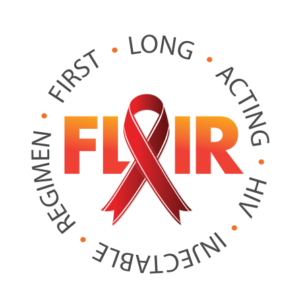 The purpose of the study is to determine if two investigational drugs called long-acting cabotegravir (CAB LA) and long-acting rilpivirine (RPV LA) are effective treatment options for people living with HIV. These drugs are given as both a tablet and an injection. Currently only the tablet form of rilpivirine (marketed under the brand name Edurant®) is approved for doctors to prescribe to patients. The two drug regimen of CAB LA and RPV LA is considered experimental and is not yet approved by Health Canada for the treatment of HIV. In addition to exploring the efficacy of these drugs, the study will also be investigating if the study drugs have any important side effects, the amount of drug that enters the blood stream and how long the body takes to get rid of it, and how, if at all, the HIV virus may change after taking the study drugs.

About 620 people in 11 countries will take part in this study and up to 15 individuals will potentially be enrolled from St. Michael’s Hospital.

This trial is sponsored by Glaxo Smith Kline.